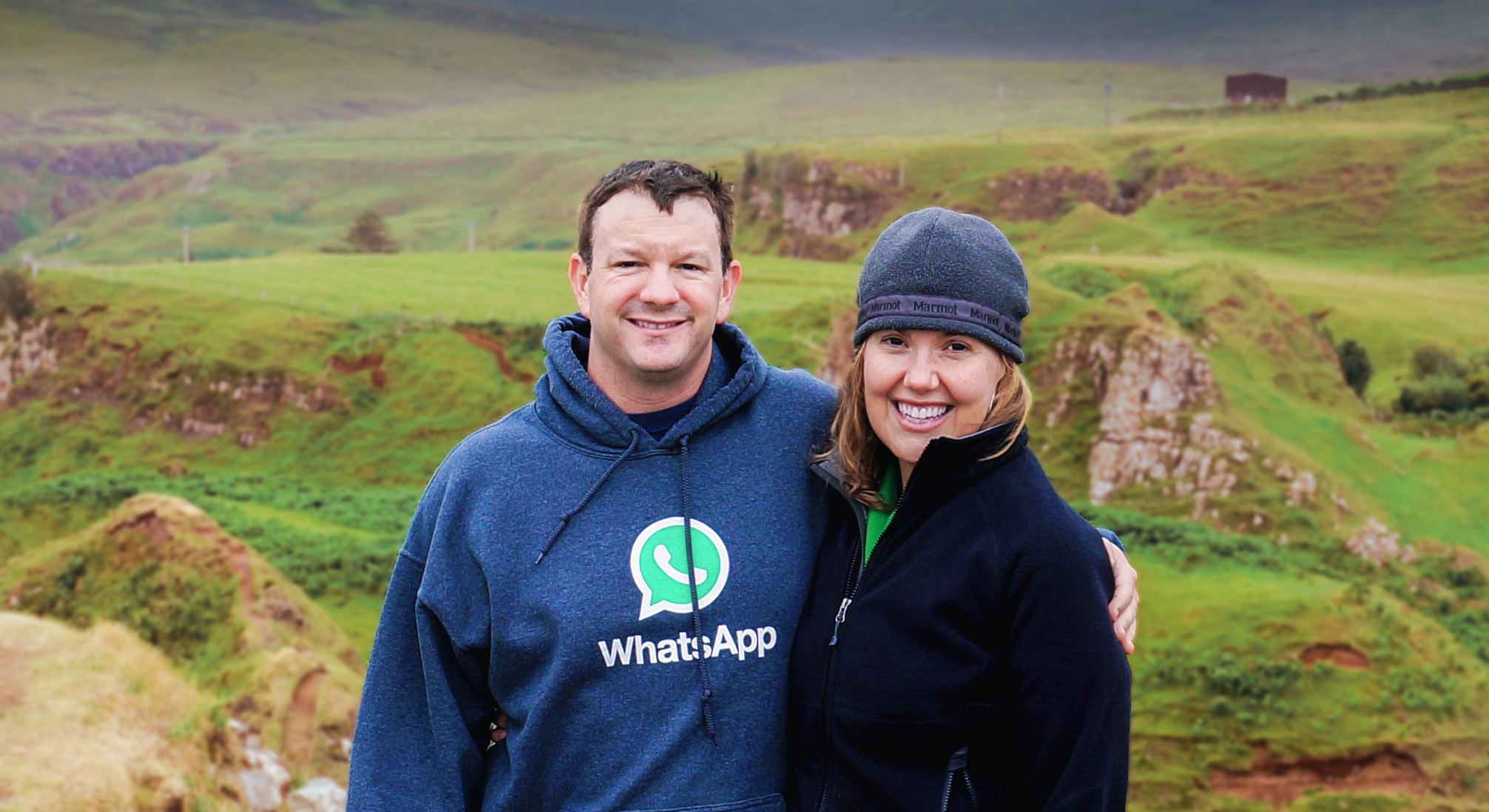 Tegan and Brian Acton are the founders and co-chairs of Wildcard Giving. Tegan serves as the principal at Sunlight Giving, Solidarity Giving, and Acton Family Giving and Brian serves as the Executive Chairman of the Signal Technology Foundation.

The two first met while working at Yahoo! in the mid ‘90s. At Yahoo!, Tegan and Brian didn’t know each other well — but they’re pretty sure they played on the same company softball team. Tegan left Yahoo! in 2001 to work for Sundance Institute in Park City, Utah, where she gained nonprofit experience and saw first-hand the power of storytelling. In 2007, Brian left his role as Vice President of Engineering at Yahoo!, at which point he took some time off to recharge and adventure.

Their paths crossed again when they bumped into each other at the Sundance Film Festival. They laughed about a “which Harry Potter character are you?” quiz they had taken — she got Hermione, he got Ron — and have been together ever since.

They moved back to the Bay Area in 2009. Brian began building WhatsApp with Jan Koum and Tegan worked at Stanford as the Director of Communications and Strategic Initiatives in the undergrad office. The sale of WhatsApp to Facebook in 2014 allowed them to create the Wildcard Giving entities. 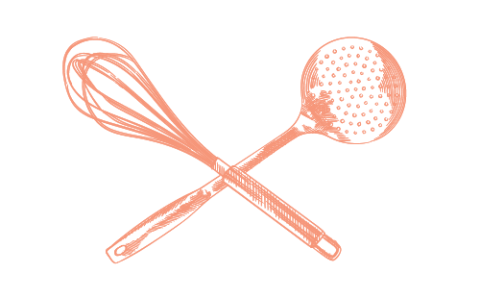 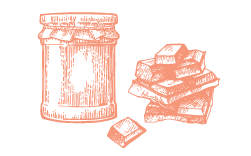 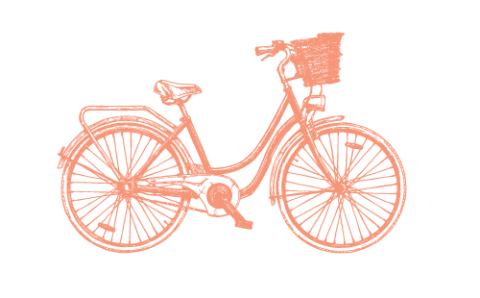 Acton Family Giving is part of the Wildcard Giving family and complements the work of our two sister organizations.

Sunlight Giving believes a child’s economic status should not define their future. We are dedicated to supporting nonprofits that ensure young children and their families living in poverty in greater Silicon Valley have access to the resources they need.
Visit sunlightgiving.org

Looking for funding
Review our grants list
Check out our findings